What is Google PageRank Algorithm and How does it work

PageRank (PR) is a Google Search algorithm that ranks websites in the search engine results of Google. This PageRank algorithm was coined after Larry Page, one of google’s co-founders.

In any discussion on SEO history, the Google PageRank algorithm always plays a vital role because it is one of the oldest algorithms used by Google.

It was co-invented by Google’s founders Sergey Brin and Larry Page in 1998.

At that time it was the only Google algorithm but as of now, there are so many algorithms so what we do is follow all and do SEO accordingly.

What makes Google PageRank algorithm interesting is the fact that it was the first algorithm ever invented by Google. But it’s still a controversial topic among SEO experts as some still believe it works while others deny its validity.

What is Google PageRank Algorithm?

In the Early 2000s, Pagerank was used to determine a page’s relevance or importance on the basis of the number of backlinks a specific page has. It means the higher backlinks you have the higher you rank.

Google’s ranking algorithms was pretty simple back then. This means high PR and keyword density were the only two things a page required to rank high on a SERP.

As a result, web pages were stuffed with keywords, and website owners started manipulating PageRank by artificially growing spammy backlinks.

It was cases like these when Google realised it and in order to resolve this issue, Google introduced its new algorithms like Panda, Penguin, Hummingbird and many others.

This is what made Google acknowledge the importance of introducing new algorithms every now and then.

The PageRank algorithm that was first employed in the early 2000s. The algorithm has since been updated by Google

In the early 2000s PageRank was the only factor to consider for ranking a page. But today there are so many other algorithms to consider and PageRank has become one of them.

Let’s understand it further with the help of examples

It’s the year 2002, A company named ABC wants to rank on top on SERP( Search Engine Result Page). In order to do that, they make thousands of backlinks and stuff their webpage with keywords. But most of these backlinks they made are irrelevant to their services and straight-up spam. At the time (2002) they successfully achieved their ranking by having a large number of backlinks.

Fast forward to the year 2022, The same company ABC aims to rank on top. So, they again make thousands of backlinks and stuff their webpage with keywords but THIS TIME, they will fail to achieve their ranking. In 2022, ABC does not only have to make backlinks but they also need to work on other important things as well—  content, use of proper Keyword density, relevant backlinks, making their website mobile friendly etc.

is that the PageRank algorithm still but has been modified since the early 2000s. This means that a higher number of backlinks does not guarantee a higher ranking anymore.

So, it’s not so much about backlinks as it is about focusing on quality backlinks. In this way, we can use the Google PageRank algorithm to our advantage and make our website at the top of SERP. 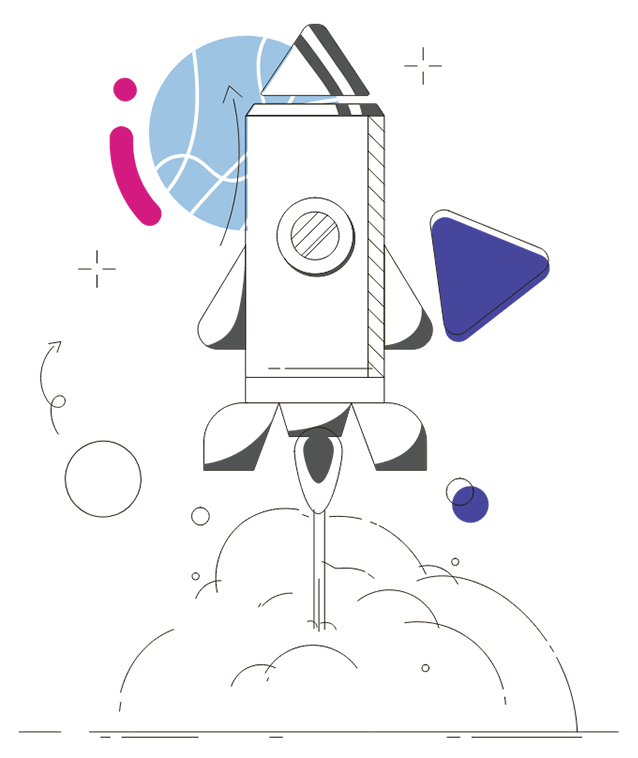 GET IN TOUCH
Thank You! 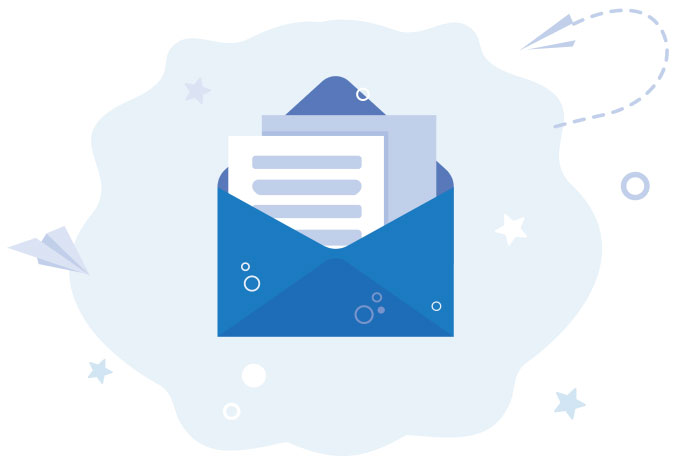 We'll Get Back To You